Armiksoft team founded by a group of young college students in 2011 with the initial focus on the Robotic Soccer Simulation 2D field. They participated in many robotic international competitions and also qualified for World Wide RoboCup Competitions in 2013 and 2014.
Since 2015, they become interested in mobile game development and developed 3 games for kids in a local market called “cafebazaar” and these games used by more than 1 million kids.
from 2017, the team expanded their mobile game development field to multiplayer online free to play games and they developed
some contract projects. in fall 2018 the team participated in an event called CasualCamp that was held by the cafebazaar market. They developed an MVP version of backgammon online multiplayer game in this event and won first place among more than a hundred teams.
We currently soft-launched the backgammon board game with modern design. it attracted more than 100K active users in a local market with 40 million users. it is ranked in the 20 highest-grossing games of the market
ArmikSoft team plans to expand its works to the international level. If you think there is a common ground for some profitable cooperation to create and develop some products with each other, feel free to contact us, we’ll be glad to hear from you.
Wait for many interesting games from Armiksoft! 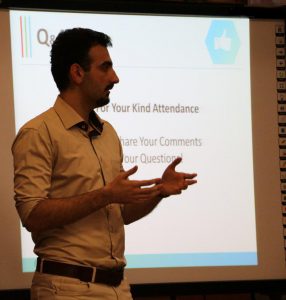 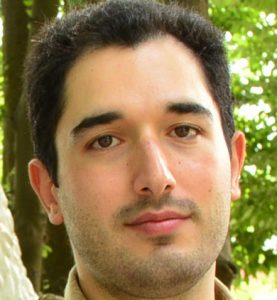 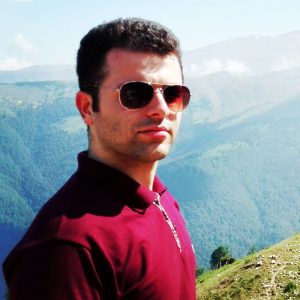 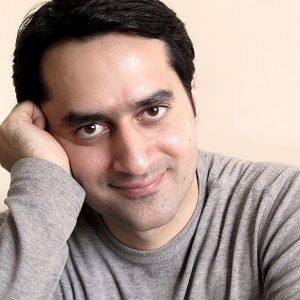 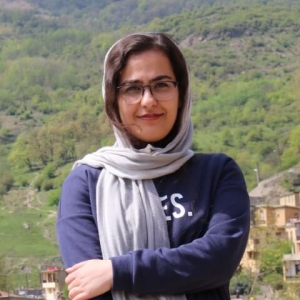 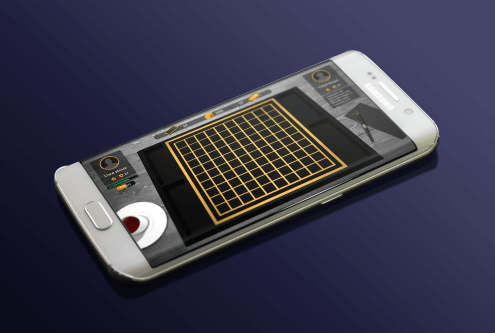 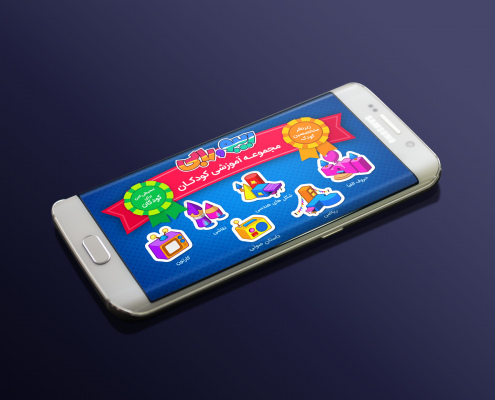 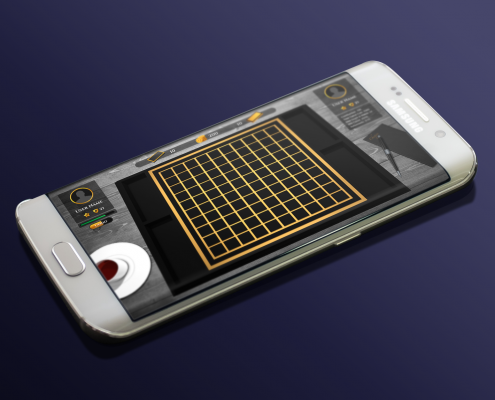